Life is getting busy with no time to think, how we can improve our life style.

We are becoming our own enemy in life.

Best is to look at advise from people like Vivekananda.

Here are 8 Truths of Vivekananda which will change your life in 3 minutes. 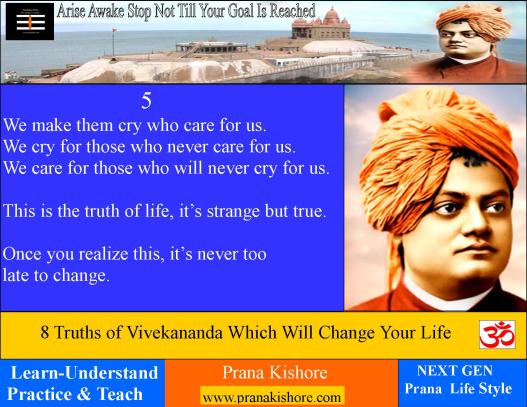 Once you learn them,pl share with your family and friends.
Pl subscribe to my channel to bring more life changing stories .
Thank you for watching 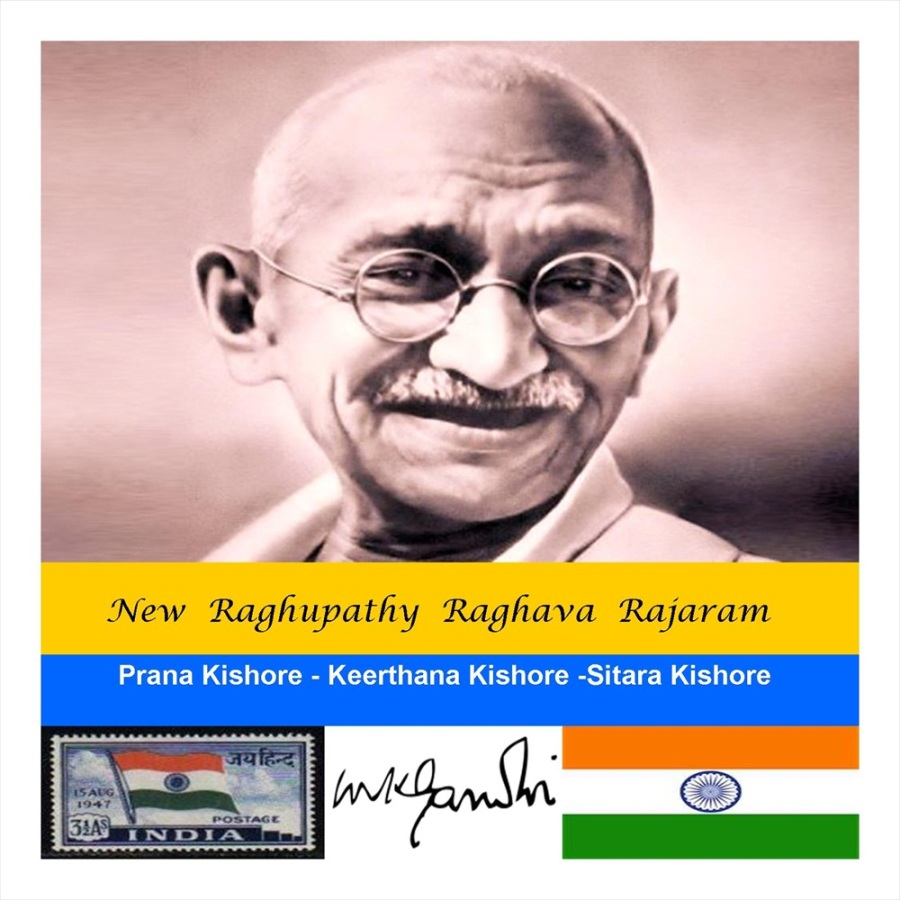 Is Mahatma Gandhi An Incarnation?-Prana Kishore

The British won all the wars around the world and finally lost the 200 year old battle to an old man of  78 yrs, with partial clothes, with no gun, and who only walked with a wooden stick

Every Year passes by and the people of India celebrate Indian Independence day on 15th Aug and Republic day on 26th Jan.

The next generation needs to know how India got its independence from the then British now Great Britain (UK).

The  politicians need to be reminded again about the sacrifices made  by Shri Mahatma Gandhi, and why he was called Father Of Our Nation or Mahatma or lovingly  Bapu.

Lets step back and analyze “Why Did Mahatma get involved in the freedom struggle?” What did he personally gain?

Here are few facts about Gandhi.

No one told him to get involved, He took upon the task  himself

He left his successful profession as Attorney for this struggle

He is not the leader of any political party

He does not belong to any organization

He is not the leader of any army

He  does not own any property

He does not have a property will

He did not gain anything personally and he even lost his wife.

He was beaten up, humiliated and jailed many times

He did everything to get freedom for India and Pakistan.

Shri Mahatma Gandhi used to call this Song,/Bhajan “Ram Dhun” his favorite.Gandhiji and   his followers  sang this during the 24 days and  241 mile Salt Satyagraha March on 12th March 1930  from Sabarmati Ashram to coastal village Dandi in Gujarat India making it a turning point in Indian Independence movement.

Gandhi sang this song and Bhajan, Raghupathy Raghava Rajaram in his daily prayers, some times short  or the longer versions. Prana Kishore composed  sang the full and complete version with all the lyrics.

Prana Kishore took great care while composing to bring the various elements which Gandhiji believed in like Truth is God,Truth is Religion, and Truth alone brings Inner Peace which will lead to world Peace

Try this by closing your eyes and listening to this song.You will experience calmness and inner peace like a music therapy miracle

Lyrics in Hindi and English

Chief of the house of Raghu, Lord Rama,

Uplifters of those who have fallen, Sita and Rama,

God or Allah is your name,

May God bless all with true wisdom.

Albert Einstein said on Gandhijis 70th Birthday : “Generations to come, it may well be, will scarce believe that such a man as this one ever in flesh and blood walked upon this Earth.”

This is true. We are yet to see an honest man like Gandhi anywhere in the world even today

Mahatma Gandhiji considered Bhagavad Gita as his mother.He looked for solutions during the period of the struggle from Bhagavad Gita.

His Last words were “Hey Ram”

May the life of  Gandhi, Invoke the Gandhi   in you and  be your Satyagraha movement from today to practice Truth in your life  for  inner Peace and World Peace

Gandhiji Favorite song Raghupathy Raghava lyrics by Lakshmanacharya from Sri Rama Ramayanam music composed originally by Vishnu Digambar Paluskar, considers Gita as his mother, his last words are Hey Ram  and all his quotes,work,concepts, life ,are unique which can be applied even today after 100years.He lived like a sanyasi with the courage of a God and eradicated the Ravanas the British only to give back the Freedom like Vaikunta for India

Is Mahatma Gandhi An Incarnation ?

You be the judge !